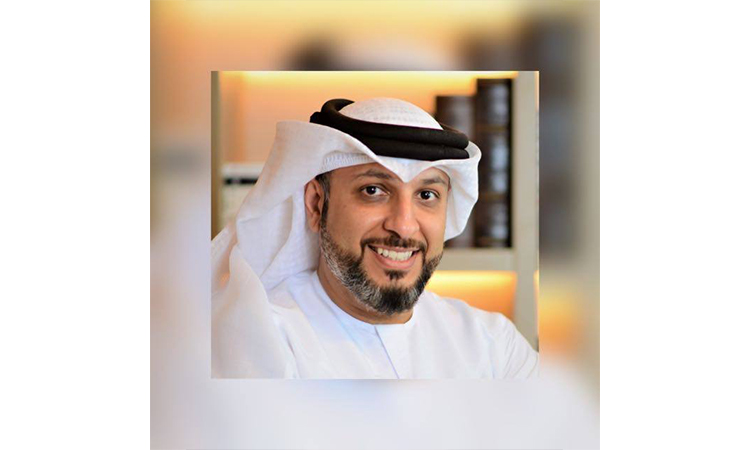 General Partner in AM Law Firm

Mr. Ali is a graduate of Dubai Police Academy and obtained a Bachelor degree in Law therefrom. He made studies in many fields concerning different sciences including Law, but majority of his working experience is in Law.
He was appointed in many official and non-official positions to offer Legal consultations to many Governmental and Non-governmental Authorities and Foundations inside the country, and abroad. He represented many Foundations in Legal cases.
Also, and in summary to his huge experience in Law, he coordinated with many Law Firms to solve Judicial disputes, discussed and coordinated many dispute settlements, drafted many contracts, local and international agreements, notices, and legal deeds in Dubai, made many legal researches, attended many expert meetings, and reviewed many Laws and Military regulations. 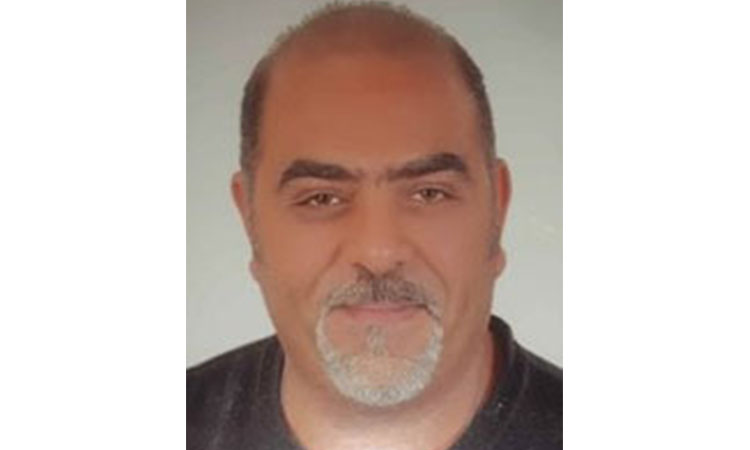 He has 17 years of work experience in the Legal career as from 2001, Mr. Marwan practiced Law in many Legal fields especially Oil & Gas cases, Renewable Energy and Corporate Law. Also, He is an expert in other various Legal fields like Legal drafting, Labor Law, and Arbitration. He also has experience with refineries in numerous Jurisdictions through Enap Sipetrol and as well being a member of the renewables committee in the EGPC, proposing strategic solutions to renewables on both the public and private sector scale. He participated in many training programs that remained 12 continuous years as from 2001. In addition, Mr. Marwan’s working experience begun in 2003 along with other training programs in multiple Legal Arbitration Centers, Banks, Law Firms, and Companies, and till present. As a Partner in AM Law Firm, Mr. Marwan is the Head of Oil & Gas Department. Mr. Marwan’s Legal Studies facilitates his job as an Attorney At Law, and enhanced all his professional skills. He is a Holder of five post studies degrees from Cairo University and Ain Shams University. He studied Diplomas in Alternative Dispute Resolutions Techniques, Drafting Contracts, International Negotiations, Public Law, and International Law.

He has more than 30 years’ experience and track records in providing legal assistance to clients involved in or interested to major tender projects, mainly relating to Government contracts for the acquisition of trains or aircraft, or infrastructure construction projects and relating financing for both kinds of tender projects.
In 2008, he structured and set up an international joint-venture between a private Turkish electricity provider and a major Romanian cement company, in order to participate as bidders to a big tender project organized by the Romanian Government for the privatization and sale of two of the most important electricity production companies of Romania (Electric Oltenia and Electric Dobrugia)
In 2014, he has assisted a Swiss company to negotiate the acquisition pursuant to a license from ENEA (the Italian Nuclear Energy Agency) of a certain technology and know-how to be used for a very innovative bio-mass plant to be set up in Switzerland;